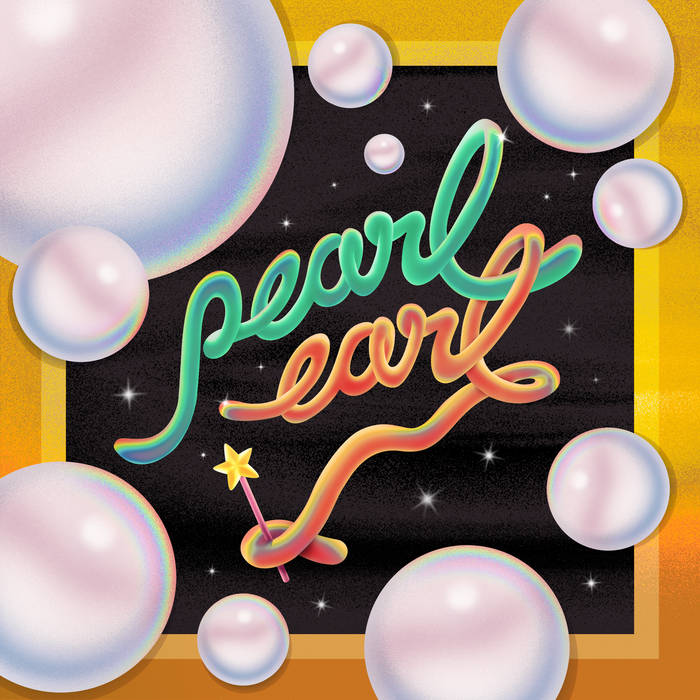 Zachary Some Other Man

Pearl Earl is an all-female rock band from Denton, Texas made up of Ariel Hartley, Bailey K Chapman, Stefanie Lazcano

and Chelsey Danielle. The band was founded Summer 2014 by Hartley, Chapman, and Lazcano and quickly became

more than just a drunken jam party. The band almost immediately began touring nationally and regionally and in 2015

they gained traction in DFW with airplay, and event regional awards. Pearl Earl’s sound is a psychedelic cornucopia of

the glitter and sparkle of glam rock, the space and cosmic intervention of prog, the angst and grit of punk, and the synth

pop of the times of neon jumpsuits and disco balls.

Brack Cantrell. Mastering was handled by Dave Cooley at Elysian

Masters. Hartley, Chapman, and Lazcano began recording the album in

August 2016, with Danielle joining the band after its completion. Hartley

its own with the rest of the band. The songs on the album are each their

own animal; where “Star in the Sky” dives into an epic ode to prog rock

with accenting flutes and space soundtrack synths, “Take A Shot”

song with a double entendre. The psychedelic spaghetti western style

time signature and key change takes a twist; and “I Know” will leave

you feeling soft and somber for the album’s finale. The lyrical content

ranges from whimsical characters to introspection and moving forward

to internal anxiety about the state of America. With influences from

many eras of music, Pearl Earl has the power to transmit you to the

past and the future and back again.

Bandcamp Daily  your guide to the world of Bandcamp